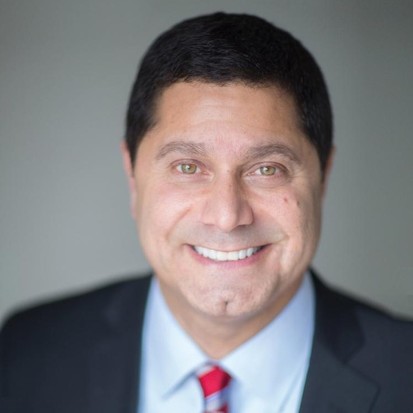 Ohio Forward: Investing in Our Economy

"Not only is JobsOhio not taking tax dollars...it’s actually been part of supporting, putting resources back in the state treasury." – J.P. Nauseef

J.P. Nauseef became the third president and chief investment officer of JobsOhio, an organization created by Governor John Kasich in 2011 to replace the state Department of Development and pursue job-creating business openings and expansions.

Six months into his tenure, Nauseef unveiled the “Go Forward Strategy," designed to "fill in the gaps and needs" in the state's economy, enhancing some existing programs and adding new ones. Highlights of the strategy include a plan to double the amount of loans and grants to companies from $150 million to $300 million annually; invest in younger companies; bring development to underserved areas; and continuously improve Ohio’s talent and workforce development programs.

In its latest annual report, JobsOhio touted bringing a record number of jobs to the state in 2018; however, critics question the organization’s transparency and whether its efforts have actually improved Ohio’s economic performance.

Join us as J.P. Nauseef discusses how JobsOhio and its initiatives plan to shape Ohio’s economic future.