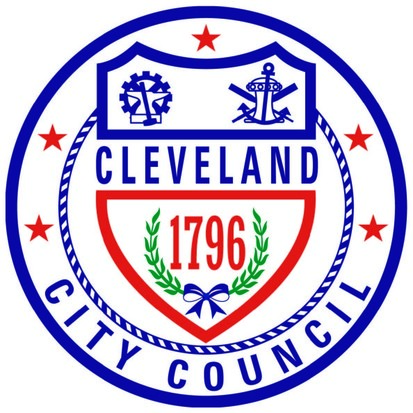 This forum was canceled due to the two ballot measures being removed from the March 17 ballot.

Earlier this year, the activist group Clevelanders First gathered enough signatures to add two separate issues to the March 17th ballot: reducing the number of city council members from 17 to nine and decreasing their pay from $83,000 per year to $58,000.

Proponents argue that the existing council is a "rubber stamp" for the Jackson administration and is both larger and more expensive than councils in many comparable cities. Critics believe that the changes would be bad for representative government; rather than representing wards of 20,000 to 25,000 people, council members would represent wards of more than 40,000 residents, hampering their ability to provide much-needed constituent services.

Join us as representatives from both sides discuss the potential benefits and drawbacks to both ballot measures.