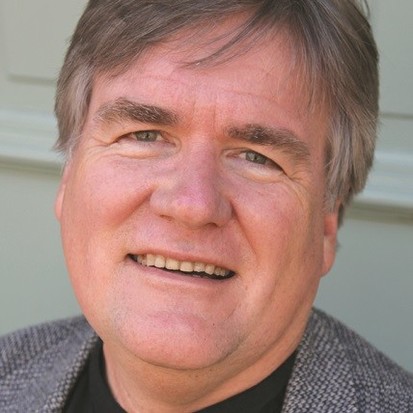 The Twilight of Judicial Independence

"The legal cultural paradigm is simply that judges are a part of a culture that takes the law very seriously." – Professor Charles Gardner Geyh

Judicial independence, the ability of courts and judges to perform their duties free of influence or control by other branches of government or shifting popular opinion, has been a defining feature of the American Constitutional landscape for centuries. The architecture of judicial independence, however, has never been fully explained or understood.

As long as the foundations of judicial independence have remained sound and the structure has been adequate to support the weight of episodic attacks, there has been no pressing need to fully understand why or how. But that is changing due to developments—including the current Presidents' questioning the legitimacy of judges who disagree with him and giving agencies room to ignore court rulings—that are variously cyclical, sustained, and sudden.