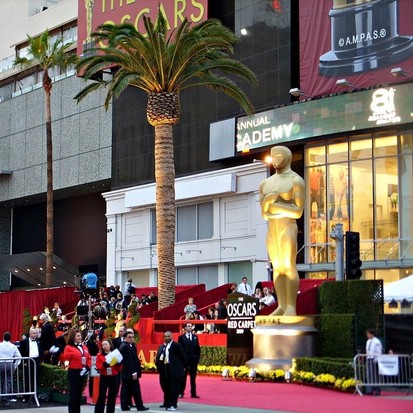 The Political Economy of Film

In February, Parasite, the South Korean film directed by Bong Joon Ho, become the first non-English language film to win best picture at the Academy Awards. This win was significant — and shows the increased demand and appreciation for foreign language films, both regionally and locally.

The explosion of streaming nontraditional streaming platforms has expanded the global film market beyond traditional movie theatres. Here in Northeast Ohio, due to our changing demographics, Hindi and Spanish language films are showing in first run theatres. The region is also home to a burgeoning film industry in terms of production, direction, and distribution of films in a variety of digital media platforms.

How does the global film market operate? What — and who — are the driving forces behind which films are made, promoted, and distributed globally? How do these decisions affect how we perceive the people, culture, and events that shape our world?

Join us for a conversation about international film, the politics and mechanics of global distribution, and its effects on creative choices made by filmmakers and producers.