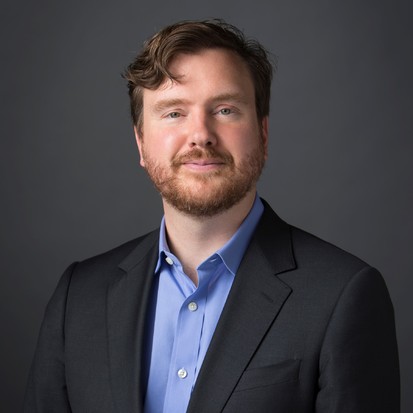 From Unlearning Liberty to "Coddling:" The Surprising Connection between Campus Free Speech and Mental Health

This forum is being rescheduled. If you have any questions, please call Tiffany France at 216.350.5571.

Over the last several years, the debate over free speech on college and university campuses has become the dominant issue facing higher education. Reports on the implementation of university speech codes and trigger warning policies, the establishment of free-speech zones and safe spaces, and protests — many of them violent — over the views expressed by faculty or invited speakers have ignited fierce controversy from both the right and the left.

Unsurprisingly, both students and faculty report they fear speaking honestly or with those they disagree — and, subsequently, the rates of anxiety, depression, and suicide are rising on campus as well as nationally. How did we get here? Do these issues point to a larger societal problem? Greg Lukianoff, President and CEO of the Foundation for Individual Rights in Education (FIRE), thinks so.

In his latest book, The Coddling of the American Mind, he and co-author Jonathan Haidt argue that the new problems on campus have their origins in three "terrible" ideas that have become increasingly woven into American childhood and education: What doesn’t kill you makes you weaker; always trust your feelings; and life is a battle between good people and evil people. As a result, we've raised a generation of "coddled" young adults who have learned to fear free speech and unfamiliar ideas, which not only strains the social fabric, but harms our mental health as well.

Join us as Lukianoff discusses his book and the surprising connection between campus free speech and mental health.