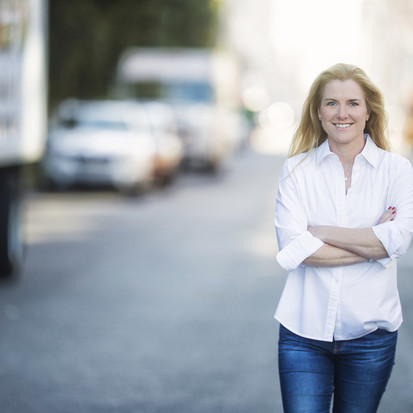 The Code: Silicon Valley and the Remaking of America

A hot bed of technological innovation, the very term “Silicon Valley” was born out a need to describe the quickly growing tech industry out in California.

Ask most people why the San Jose Metropolitan Area, which includes Silicon Valley, is only third behind Zurich, Switzerland and Oslo, Norway, for the largest GDP per capita in the world, and they would respond that it’s simply brimming with talent. According to author Dr. Margaret O’Mara, however, the answer is quite complicated. The region also has the United States federal government to thank for its success, as billions of government dollars, resources, and tax breaks were funneled into Silicon Valley as the country tried to keep pace with the technological advances of the Soviet Union and Japan.

O’Mara’s book, The Code: Silicon Valley and the Remaking of America, is the result of five years’ worth of research into the history of Silicon Valley. A professor of history at the University of Washington, she investigates how the history of tech and America’s political history are closely—and deliberately—intertwined. Through a range of sources including personal accounts, interviews, archives and more, she examines how innovation meets and shapes policy.

Join us at the City Club as O’Mara shares the forces behind the rise of Silicon Valley—and whether or not its growth and influence is sustainable at home and around the world.