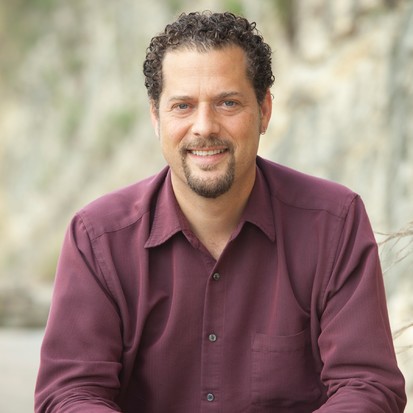 The United States is in the midst of an energy transition. Given the potentially catastrophic consequences of climate change, there is increased urgency to abandon fossil fuels and embrace renewable energy resources. Such a transition requires substantial cost and new infrastructure — obstacles difficult to overcome, as illustrated in Russell Gold's latest book Superpower: One Man's Quest to Transform American Energy.

The book follows Michael Skelly, an energy entrepreneur, in his quest to harness wind power across the south eastern U.S. to provide electricity. What seemed like a "win-win" — integrating wind and solar power into the nation’s grids to create cheaper, cleaner energy that could benefit all — was met with resistance from politicians, utility companies, and "not-in-my-backyard" minded landowners. What can we learn from Skelly's experience? Is a cleaner, cheaper energy future even possible?

Russell Gold is an award-winning journalist at The Wall Street Journal, where he has reported on energy regularly since 2002. In 2010, he was part of The Wall Street Journal team that covered the Deepwater Horizon explosion and oil spill, an effort that was honored with a Gerald Loeb Award for best business story of the year and was a finalist for the Pulitzer Prize. Gold is also the author of The Boom which chronicles the development of fracking in the U.S.

Join us as Gold discusses Superpower and provides a pragmatic view of both the promise and the pitfalls of renewable energy.