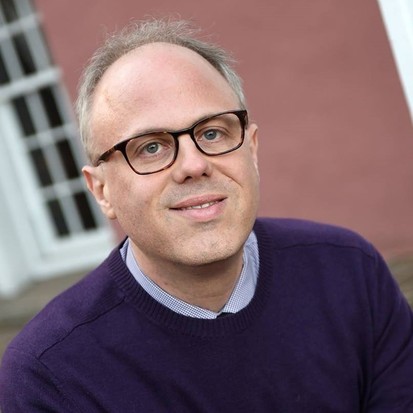 Unrigged: How Americans Are Battling Back to Save Democracy

The 24th United States census commenced on April 1, 2020. This once in a decade count of America's population determines how state and federal dollars are distributed, where businesses are established, where products are resources are allocated — how congressional seats are apportioned. This census is especially consequential for Ohio, often considered to have one of the most gerrymandered congressional maps in the country. The outcome could reshape the state's congressional district maps in 2022, following the approval of a constitutional amendment establishing new procedures for congressional redistricting.

Ohio isn't unique — over the past few decades, dozens of lawsuits have been filed to block redistricting plans on the ground that they disenfranchise one party’s voters or the other’s. Some have made it all the way to the Supreme Court with little success, however, the conversation around gerrymandering has elevated the national consciousness and inspired citizens to take action.

Author and journalist David Daley is considered one of the nation’s leading experts on gerrymandering. His first book, Ratf**ked: The True Story Behind the Secret Plan to Steal America's Democracy, explores the evolution of gerrymandering and voter manipulation. In his newest book, Unrigged: How Americans Are Battling Back to Save Democracy, Daley shares the stories of those fighting back, delving into the efforts to fight partisan gerrymandering, the movements that helped shape the historic 2018 victories for the Democrats, and the victories to secure voting rights.

Join us to hear Daley share how ordinary individuals, not politicians or political operatives, are effecting major change in our democratic processes.