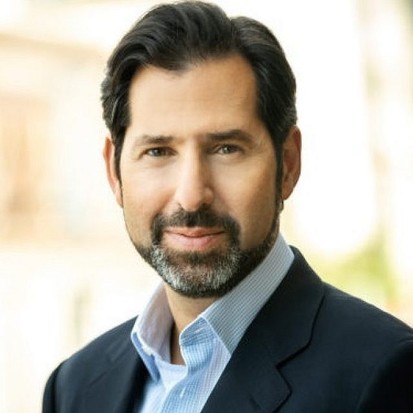 "If something like newspapers don't survive, I think there are going to be incredible gaps in our knowledge of what happens." – David Folkenflik

On April 3, Advance Publications announced the layoffs of 22 Plain Dealer reporters, citing the ongoing financial challenges of producing a daily newspaper. Four days later, on April 7, 10 of the remaining 14 reporters were told they would be reassigned to only cover stories in the region's outlying counties: Geauga, Lake, Lorain, Medina, and Portage. They asked to be laid off, leaving only four union journalists at a paper that boasted 340 union reporters 20 years ago.

The move was met with outrage from many in the community which has seen the number of journalists at The Plain Dealer decrease for years. But Cleveland is not unique — it's a trend that is evident in many cities as newspapers suffer from reduced subscription and advertising dollars, especially during the coronavirus pandemic, and subsequently struggle to find their place in an increasingly digital world.

What do these changes mean for the future of the local press, in Cleveland and around the country? What efforts are being employed to fill the void created when a newspaper scales back or closes? What are we losing — as a country and a democracy — if the number of local journalists and newspapers continue to dwindle?

Join us for a conversation with NPR Media Correspondent David Folkenflik on the intersection of local journalism, free speech, an educated citizenry, and democracy.

This forum is part of our Reimagining Journalism series sponsored by