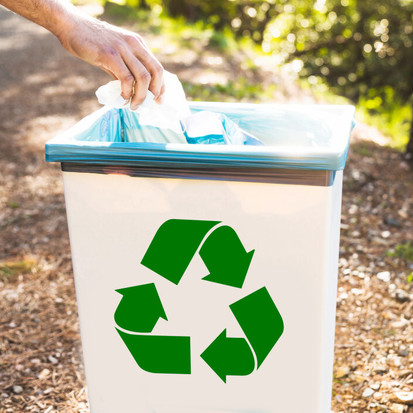 In Our Common Future, released in 1987, sustainable development is defined as development that "meets the needs of the present without compromising the ability of future generations to meet their own needs."

According to NASA, we can no longer avoid climate change. The best possible option is to prepare future generations for the implications of decades of unbridled emissions into the Earth's atmosphere. As such, responding to climate change involves two approaches: mitigation and adaptation. Mitigation involves "reducing and stabilizing the levels of heat-trapping greenhouse gases in the atmosphere" and adaptation, "adapting to the climate change already in the pipeline."

What does that mean for Cleveland's future, and, how do the city's youngest citizens make sure these plans of action are a reality?

Join us for a virtual youth forum panel discussion on the plans and programs in place to help future generations combat and adapt to climate change.