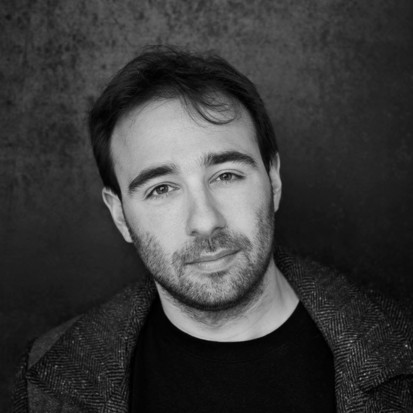 How Will the Coronavirus Reshape Democracy?

"Our collective well-being depends on the well-being of the poorest and least privileged members of our community." – Yascha Mounk, Ph.D.

The coronavirus pandemic has disrupted life across the globe, profoundly affecting supply chains, healthcare, and the economy. The pandemic has also disrupted democracy and governance at a time where liberal democracy was under threat from a worldwide rise in authoritarianism.

Attempting to control the pandemic has led to a rapid expansion of executive power around the world. At the end of March, more than 2.6 billion people were under some form of lockdown to prevent the spread of the disease. Some authoritarian leaders have overreached in response to the outbreak, censoring media, canceling elections, and shutting down investigations.

How do we balance the need for increased governmental authority and the preservation of vital civil liberties? What will the restrictions on people's movements mean for the future of protest? Can democracy survive the coronavirus?

Yascha Mounk, Ph.D. is a political scientist known for his work on the rise of populism and the crisis of liberal democracy. His third and most recent book, “The People vs Democracy: Why Our Freedom is In Danger and How to Save It,” has been translated into 10 languages and recognized as a “Best Book of 2018” by the Financial Times and other publications.