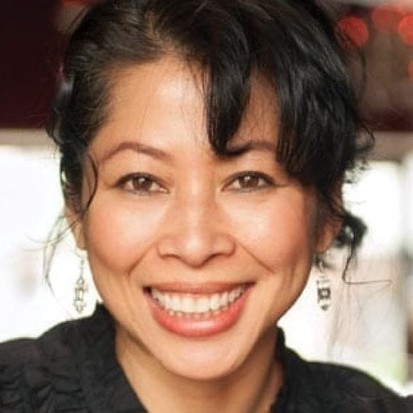 Love, Resilience, and Survival: Lessons from War and Tragedy

"I don't know what happened to my father, but I'm grateful that my last memory of him is me being held by him." – Loung Ung

Over the last several weeks, reporters and public officials have been comparing the global outbreak of coronavirus to fighting a war. The metaphor conveys a sense of urgency and emergency and, many believe, may help mobilize a national response to the public health crisis gripping the United States.

But we're not actually in a war, a reality Loung Ung knows all too well. In the late 1970s, she was five years old when communist revolutionaries known as the Khmer Rouge took control of her home country of Cambodia. Orphaned and separated from her siblings, Ung was trained as a child soldier in a work camp for orphans where she was taught to hurt and hate. For many others, death was the only outcome — 1.7 to 2 million Cambodians, a quarter of the country’s population, died in the ensuing genocide.

Her story, captured in the memoir First They Killed My Father and produced for Netflix by Angelina Jolie, is an unforgettable account of a family shaken and shattered, yet miraculously sustained by courage and love in the face of unspeakable brutality. And it's especially powerful today, reminding us of the power of resilience and the human spirit to endure during the darkest times.