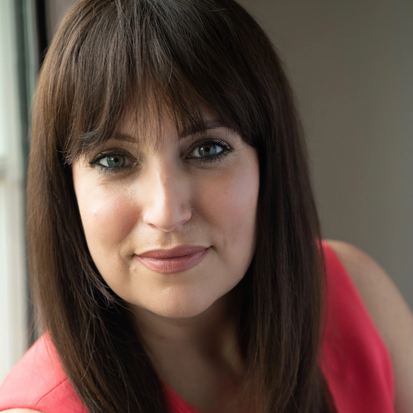 "Rather than calling this a celebration, we're calling it a commemoration. Many people didn't get to benefit from the 19th amendment right away." – Virginia Kase

President Dwight Eisenhower established the first Law Day in 1958 to mark the nation's commitment to the rule of law. The 2020 Law Day theme — Your Vote, Your Voice, Our Democracy: The 19th Amendment at 100 —celebrates the ratification of the 19th amendment which gave women the right to vote.

But, despite the 19th amendment, gaining the right to vote did not also grant equal access to voting. It was true decades ago when women of color where not able to vote in the Jim Crow South. And it's true today where rollbacks to early voting, voter purges, and strict voter photo ID laws often prevent minority communities and other politically vulnerable populations from voting. The coronavirus pandemic is amplifying these issues as the country ponders how and when to conduct an election during a public health crisis.

Virginia Kase is CEO of the League of Women Voters, an organization founded by leaders of the women’s suffrage movement and dedicated to engaging in advocacy, legislation, litigation and organizing efforts centered around issues of voting rights and democracy reform.

This forum is part of our Voting 2020 series sponsored by