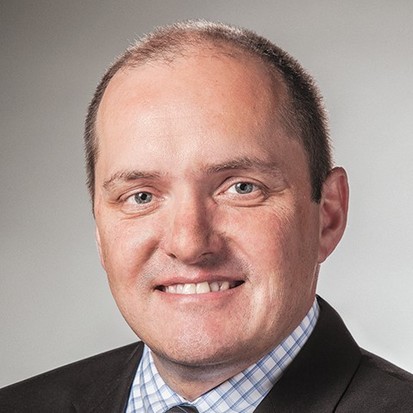 "We need to start thinking of the internet as a public utility, the same way we did with electricity 100 years ago." – Eric Gordon

On April 20, Governor Mike DeWine announced that the Ohio Department of Health extended its order to keep schools closed for the rest of the school year in an attempt to curb the spread of COVID-19, the disease caused by the novel coronavirus. This followed an initial three-week spring break that extended into April. These announcements exposed the harsh reality of the region's digital divide—and sent many school districts into a frenzy as they tried to develop remote learning opportunities for students, including many who do not have access to computers, printers, mobile phones, or a reliable broadband internet connection.

In the last few weeks, Cleveland Metropolitan School District (CMSD) CEO Eric Gordon and the Cleveland schools have had to bridge the digital divide and assure connections for nearly 40,000 students in one of the nation's poorest cities.

Join us as Gordon discusses the actions taken by CMSD to ensure its students continue to learn and how, as schools recover from the outbreak, policymakers must treat the internet like an essential utility and not a luxury.