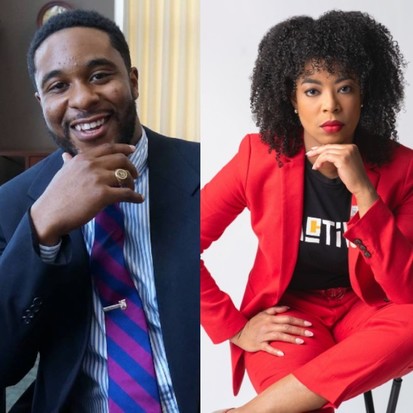 America's Crisis: Are We Finally Ready to Confront Racism?

"Declaring racism as a public health crisis is only one step. If the community doesn’t activate that declaration, then it will be something that’s in name only. " – Danielle Sydnor

At the end of May, when much of the country was starting to re-open after months of shutdown in an effort to contain the spread of COVID-19, the United States experienced a series of events that has the potential to change the course of history. Deaths from COVID-19, a disease that has disproportionately killed people of color because of systemic racism, surpassed 100,000. Christian Cooper, a Black man, became a household name after a white woman called the police on him because he was birding in New York’s Central Park. Then George Floyd of Minneapolis became the latest Black man to be killed while in police custody, suffocating after a white police officer knelt on his neck for eight minutes and 46 seconds.

Days of protest, the likes of which we haven't seen in decades, followed in cities, towns, and suburbs across the country. In Cleveland, a peaceful protest turned violent. Police, in an attempt to disperse demonstrators, sent flash grenades, canisters of tear gas, pepper balls, and wooden bullets into the crowd. As a result, many Downtown businesses were vandalized and looted. While clean-up efforts are underway, the National Guard has been deployed and the city has imposed intermittent curfews for Downtown and parts of Ohio City.

These events of the last two weeks: the murder, the protests that followed, the violence that followed the protests, both in Cleveland and around the country…these are all part of a historical pattern. And, they represent a culmination of all the consequences of the failures of government and the political and economic establishments to resolve those crises. What happens now? Are we, as a city, ready to finally confront racism? Can there be true change when it comes to dismantling our racist structures?