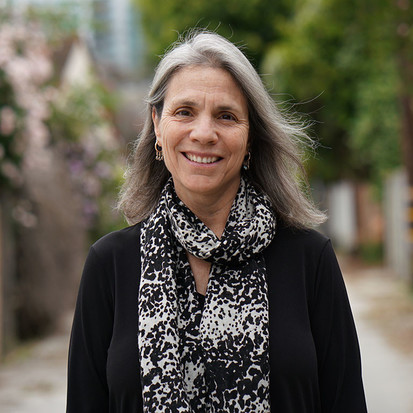 Reimagining Pretrial Justice: The Bail Project and the Fight to End Cash Bail

"People almost never don't come back to court intentionally. It's almost always related to a life circumstance. Maybe they don't have money to get there. Or a loved one has a health issue. Or their boss told them they'd be fired." – Robin Steinberg

As Americans, we are taught that the bedrock of our criminal legal system is the presumption of innocence, a fundamental right designed to protect us against wrongful conviction and incarceration. And yet, every day in courtrooms across the United States, this right goes up for sale in the form of cash bail.

The imposition of unaffordable cash bail is the leading driver of pretrial incarceration in the United States, which accounts for nearly 100 percent of jail growth in the past 20 years. While the wealthy can typically pay bail and walk free shortly after an arrest, low-income Americans facing the same charges and bail amounts often spend weeks or months in jail waiting for their day in court. It doesn’t have to be this way.

Launched in 2018, The Bail Project is a national nonprofit organization on a mission to combat mass incarceration by transforming the pretrial system in the U.S. Using a National Revolving Bail Fund, its community-based teams work with local partners to bring free bail assistance to thousands of people each year, reducing the human suffering caused by unaffordable cash bail, restoring the presumption of innocence, and building on the work of grassroots movements for decarceration. In August 2019, The Bail Project opened a site in Cleveland. Anthony Body, a Bail Project employee and Downton Cleveland resident, was arrested in Cleveland for violating curfew while traveling to post bail for clients.

During this time of national grief and anger at state sanctioned violence against communities of color, The Bail Project is meeting this moment with the commitment and urgency it demands. The organization is using its existing infrastructure in over 20 cities across the country to provide free bail assistance and support to people arrested at demonstrations who can’t afford bail. Now, more than every, the work of The Bail Project can shed light on the systemic changes that need.