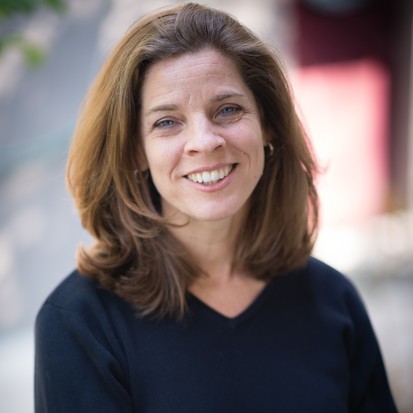 What Does It Mean to Defund the Police?

"We have a right to a public police force that is fair and effective." – Christy Lopez

The idea of defunding America's police departments started out as quiet murmur after the Ferguson police department investigation in 2014 – and has recently been elevated to a shout. As of June 29th, 576 people have been killed by American police in 2020 alone. Black people are three times more likely to be killed by police than white people, and eight of the 100 largest U.S. police forces kill black men at a rate higher than the national murder rate. As the notion of police as keepers of safety is repeatedly challenged, many Americans have shifted their perception of public health and safety to an approach that financially prioritizes community-led support services, social workers, libraries, schools, and affordable housing over the presence of armed police.

Christy Lopez, Professor at Georgetown Law Center, teaches courses on Criminal Justice and Police/Criminal Justice Reform and co-leads Georgetown Law’s Program on Innovative Policing. Professor Lopez directly led the team that investigated the Ferguson Police Department and was a primary drafter of the Ferguson Report and negotiator of the Ferguson consent decree. She has received numerous awards for her long-term commitment to police accountability and civilian oversight, including and the Attorney General’s Exceptional Service award, the Department of Justice’s highest employee honor.

Join us in conversation with Professor Lopez to discuss the logistics of defunding the police. What would really happen if we divested from police departments across the nation? Where would the divestments go? What would happen when we dial 911? How might American society evolve with a different definition of what constitutes "police" and "policing?"