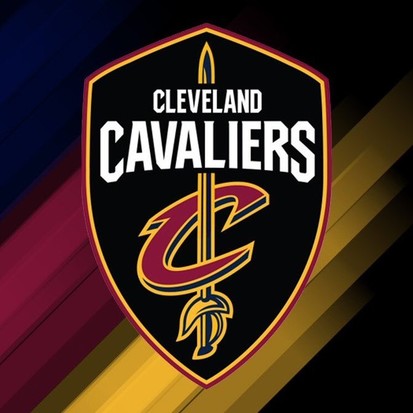 All for One: Cavs Leadership on Racial Justice and Professional Sports

"Patriotism is standing together against whatever evils are in our faces. And racism is maybe the largest evil to face our country." – J.B. Bickerstaff

After the death of George Floyd, coaches and athletes across the NBA, NFL, college football, and other American sports released statements on social media condemning police violence and brutality against Black people. Many NBA players across the country – who play in a league that is 85 percent Black – joined the protests, actions in line with their decades-long commitment to fighting injustice.

Cleveland Cavaliers General Manager Koby Altman and Head Coach J.B. Bickerstaff released a joint statement expressing their "sadness, disgust, and overall frustration" over the death of George Floyd. A statement from the Cavaliers organization followed that said, in part: "We believe All for One really does mean ALL. Thus, ALL of us, both individually and as organizations and communities, have a responsibility to speak up and try to influence and help end horrible situations and outcomes like this. Let’s all respond with a sense of urgency and deeper determination to make life better and work towards a world where everyone feels safe.”

The Cavaliers, one of only two NBA teams with both a Black head coach and general manager, have a long-standing respect and appreciation for diversity and inclusion. The team has one of the highest minority full staff percentages across all major league sports, as well as ranking in the NBA’s top five franchises for women and women of color at the Vice President level and above. In 2017, the team was awarded the “Best-in-Class Award” for Senior Management Diversity by the Greater Cleveland Partnership.

Join us for a conversation on social justice, racial equity, and what the Cavaliers are trying to do to create positive change.