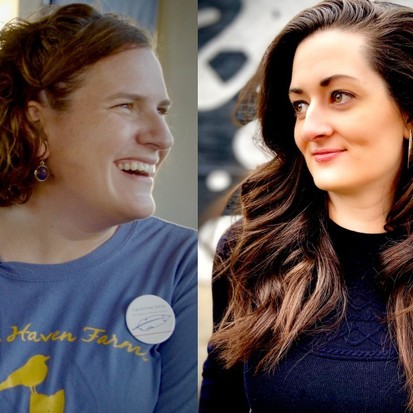 Toward Equal Representation: Women in Politics

"This film asks beyond what it's like to be a woman running for office. We asked what does it mean to bring your whole identity, your whole self into a public space?" – Hillary Bachelder

On August 18, 2020, the United States commemorates the 100th anniversary of the ratification of the 19th Amendment. Women and men of all races, ethnicities, and identities fought for—and against—women’s right to vote. The national movement that led to the women's right to vote is not only a story about women’s rights, but is also an American story of race, class, citizenship, gender, immigration, political identity, and values.

While we've made strides, there is still a long ways to go towards equal representation. When compared to 193 other nations, the United States currently ranks 75th in gender equity in our political representation. However, women are increasingly adding their names to ballots – for example, in 2018, 494 women ran for Congress compared to only 312 in 2016. Their journeys are often challenging and inspiring, filled with both frustration and joy.

The documentary film REPRESENT, which had its world premiere at CIFF44 Streams, follows three first-time female candidates as they run for office and work to improve their community through public service. The film is being screened in select cities, including Cleveland, to coincide with the 100th anniversary of the ratification of the19th Amendment. Cleveland Cinemas will be offering the film for virtual screenings beginning August 14.

REPRESENT director Hillary C. Bachelder and Ohioan Bryn Bird join us to talk about the experiences of women running for office and their fight to reshape local politics on their own terms.

This forum is part of our Voting 2020 series sponsored by