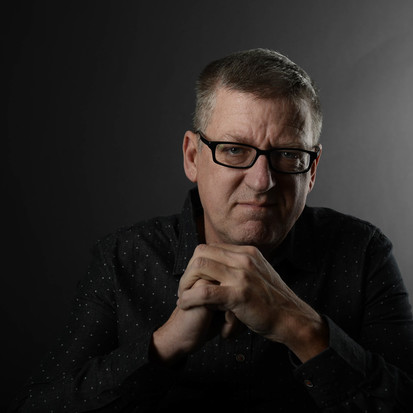 "When you make it personal, you make it emotional. And I wanted people to feel this history." – John "Derf" Backderf

Fifty years ago, on May 4, 1970, four unarmed college students were killed and nine wounded when the Ohio National Guard opened fire on Kent State University’s campus during a Vietnam War protest. It was a day that shocked the nation.

Northeast Ohio native and bestselling cartoonist Derf Backderf was 10 years old when the shooting occurred. In his latest graphic novel, Kent State: Four Dead In Ohio, he shows how the dramatic events of that day unfolded by piecing together the lives and backgrounds of those who died.

Backderf, most noted for his graphic novels including international bestseller My Friend Dahmer and his comic strip The City, has won more than 50 awards for his work in newspaper journalism — including being part of The Akron Beacon Journal team that won the Pulitzer Prize for Public Service in 1994.

Join us as Backderf talks about his book, published to coincide with the 50th anniversary of the tragedy, and the bitter price of dissent — a theme as relevant today as it was in 1970.

Want to read the book? Buy local at Mac's Backs! City Club members are eligible for a 20 percent discount on the purchase of this book. Email Alyssa Giannirakis for details.