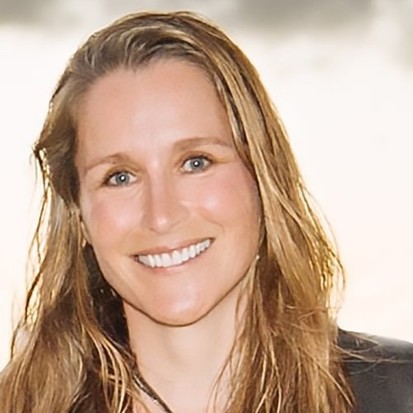 Uniting Communities and Demanding Equity: The Changing Narrative of Philanthropy

"I do believe that philanthropy is something that only exists because of economic inequality. If we are actively trying to dismantle the drivers that create racial injustice, then we actually need to put philanthropy out of business." – Catherine Gund

On June 2, 2020, The George Gund Foundation released What We Believe, articulating the Foundation’s top priorities and their approach to addressing them. Acknowledging that "both Cleveland and any larger sense of community are threatened by powerful forces and divisive issues," the Foundation called out three issues as the focus of their work: climate change and environmental degradation; entrenched and accelerating inequality, especially racial inequity; and weakened democracy.

Catherine Gund, the daughter of American philanthropist Agnes Gund and the granddaughter of George Gund II, became President of Foundation in November, 2019. She is an Emmy-nominated producer, director, writer, and activist, and the Founder and Director of Aubin Pictures.

Join us as Gund talks about the Foundation's statement and how their work is challenging the traditional narrative of philanthropy.