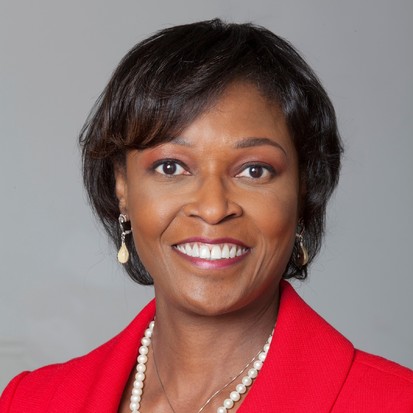 A Conversation with Senator Sandra Williams

"I don't know if there is really an appetite for women in leadership positions in this city. I am not going to allow people who don't think women have the skill set to run this city deter me." – Senator Sandra S. Williams

Sandra Williams is a Democratic member of the Ohio Senate, serving the 21st district—which includes the eastern two-thirds of Cleveland, as well as the east-side suburbs of Bratenahl, Cleveland Heights, Garfield Heights, Newburgh Heights, Shaker Heights, and University Heights—since 2015.

Senator Williams has spent more than two decades in public service—as a corrections officer, probation and parole officer, mediator for the State of Ohio, legislative aide, and State Representative for District 11. Previously, she was the Vice Chairwoman of the Cuyahoga County Democratic Party and adjunct professor at Cleveland State University. Senator Williams also served our country as a member of the United States Army Reserve and was honorably discharged in 1995.