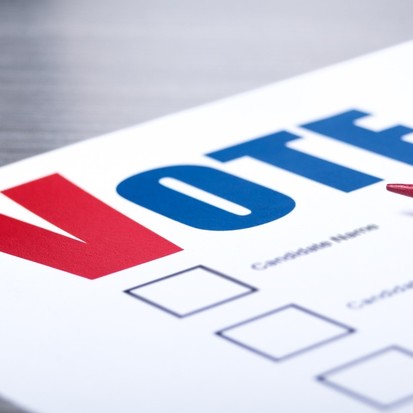 "Because we have 5 million visitors a year, we have 10 million eyes on us. We are always responsive and respectful toward how they think we are doing." – Tracy Strobel

The CMSD levy will cover operating expenses for 10 years. Supporters say that approval would help CMSD continue progress made under The Cleveland Plan and pay for needs caused by the COVID-19 pandemic. Voters first passed the levy in 2012 and renewed it four years ago, both times by comfortable margins. If the levy is not renewed, the current one will expire in December and result in cuts to staff and programs.

CCPL's tax increase would add to the continuing 2.5 mill levy that funds 70 percent of the library’s operations. Supporters point to CCPL's ranking as America’s top-rated library system for the last 10 years by Library Journal. Additionally, they note that CCPL has the lowest millage of any of the nine county libraries. If the levy fails, CCPL plans to reduce hours, defer maintenance, and eliminate other services.

While there is no organized opposition to either levy, it should be noted that the Greater Cleveland Partnership (GCP) chose not to support the current CCPL levy request because it is permanent. It does support the CMSD levy.

Join us as leaders from both organizations explain the respective levies and what their passage or failure would mean for staff, constituents, and the community.