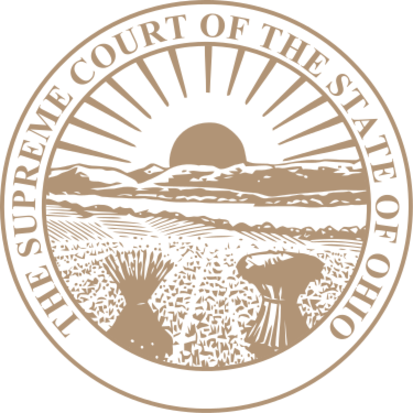 Balance in Play: The Future of the Supreme Court of Ohio

"Sometimes it is not clear what the law is in a particular case and that is what the Justice is to decide." – The Hon. Judith Ann Lanzinger

The Ohio Debate Commission (ODC) organized a virtual event moderated by journalists featuring four candidates vying for two Ohio Supreme Court seats: Justice Sharon Kennedy and challenger John P. O’Donnell, a judge on the Cuyahoga County Common Pleas Court, and incumbent Justice Judith French and challenger Jennifer Brunner, a judge on the 10th District Court of Appeals and former Ohio Secretary of State. Multiple media outlets across the state will air that event prior to Election Day or it can be watched online here.

Normally, judicial races do not receive much attention from the media or the public. However, the high-profile confirmation hearings of U.S. Supreme Court Justices Neil Gorsuch and Brett Kavanagh - and the impending nomination of a Judge Amy Coney Barrett to replace the recently deceased Ruth Bader Ginsberg - have highlighted the critical role judges and the courts play in our democracy. The Ohio Supreme Court race is considered by many to be a crucial statewide race on the Ohio ballot. How will the election affect Ohioans and the outcome of the cases facing the Court next year, including the redrawing of legislative maps? What did we learn from the ODC event about the candidates and how they might decide cases?

Join us as three distinguished retired judges analyze the ODC event and discuss the future of the Supreme Court of Ohio.