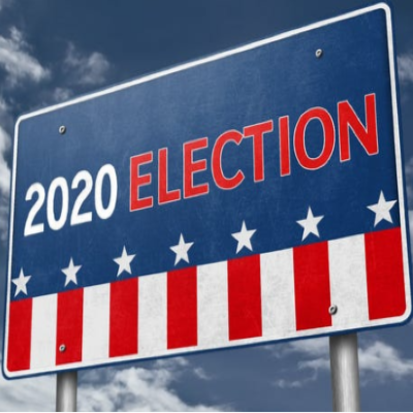 Election 2020 and the Road Ahead

"The Founders never believed we would continue to elect presidents through the Electoral College. It was a last minute compromise on their part and also used to protect slavery. It is a deeply unpopular institution held in place by those who benefit from it." – Jeremi Suri, Ph.D.

The stakes of democracy are always high. Yet, the 2020 election carries a weight that American voters have not felt in decades. With 235,000 COVID deaths in eight months; an economic recession that parallels the Depression era; unnaturally powerful and devastating fires, hurricanes, and storms; a contentious Supreme Court nomination and nasty constitutional disputes; the weight of a vote feels unusually heavy. Every voter has something at stake.

Although so much is on the line, our two potential outcomes remain relatively unclear. How long will it take to count mail-in ballots? Would President Trump accept a loss? What happens if the election goes to the courts? Most importantly, how does America begin to rebuild after a year of death, disease, racial injustice, economic fallout, record-breaking political polarization and partisan divide, and overall exhaustion? What does life after the 2020 election look like?

Join us for a post-election conversation where we unpack this critical moment in U.S. history and discuss how a tired nation will begin to rebuild after a year of hostility and division.