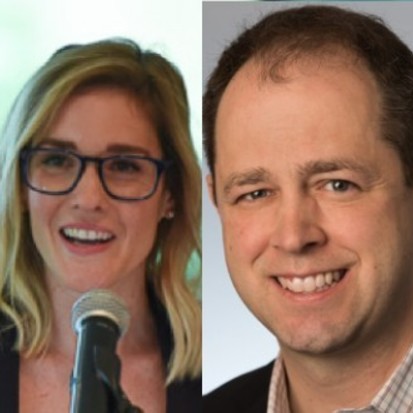 The State of Antisemitism in America Report 2020

"When we allow antisemitism to fester and to grow, what is going to happen next? It is usually the beginning of something much worse, and we've seen that throughout history." – Holly R. Huffnagle

On October 26, the American Jewish Committee (AJC) released the results of its first State of Antisemitism in America survey. The results, based on parallel surveys of American Jews and the general public about antisemitism in the United States, were released on the eve of the 2nd anniversary of the shooting at Tree of Life synagogue in Pennsylvania.

After sampling more than 1,300 Jewish adults and 1,000 general population adults across the nation, the AJC discovered the two groups’ opinions and knowledge differ greatly on various aspects of antisemitism. The results found an increase in anxiety among American Jews and a disturbing lack of awareness among the general public about the severity of antisemitism in the United States.

Join us for an in-depth analysis of the report’s findings and what they mean for efforts to combat antisemitism in the United States.