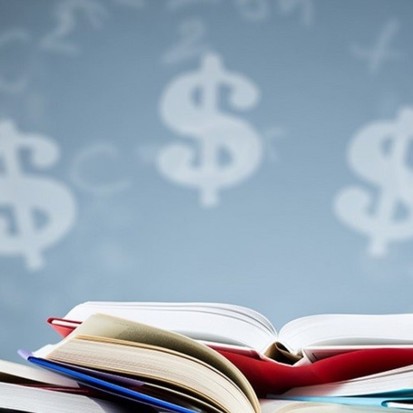 Fair Share?: The Future of Public School Funding in Ohio

"Everyone just wants to have a fair shot at educating their child in the best way that they see fit." – Phillip M. Robinson, Jr.

For nearly 25 years, Ohio lawmakers have been working on a plan to overhaul the way the state's public schools are funded. The work followed the 1997 Supreme Court of Ohio decision declaring the current model, which relies heavily on property values, unconstitutional.

While the general consensus is that this overhaul is long overdue and desperately needed, challenges persist. Lawmakers only have until December 31 to pass the plan before the current session ends. In addition, finding money in the state budget - which was already gutted due to the ongoing, devastating effects of the coronavirus pandemic - could prove difficult.

Join us for a conversation with state leaders as they explain the details of the Fair School Funding Plan and what its passage or failure means for the future of Ohio public education.