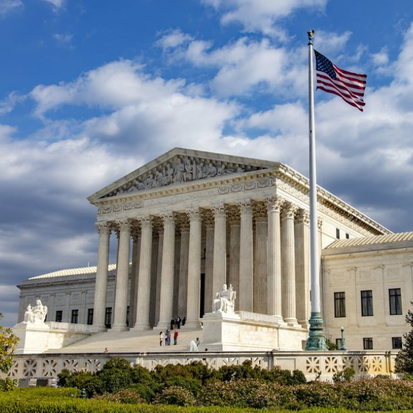 Youth Forum: A New Era in the U.S. Supreme Court

Four years ago, as President Barack Obama was preparing to leave office, the United States Supreme Court looked radically different than it does today.

Since he’s been in office, President Donald J. Trump has appointed a record three new justices to the highest court in the land—Justice Neil Gorsuch in 2017, Justice Brett Kavanaugh in 2018 and finally, Justice Amy Coney Barrett in late 2020.

These nominations and subsequent appointments were not without controversy, with opponents noting key, longstanding court cases such as Roe v. Wade (1973) now in jeopardy of being under legal scrutiny once again. However, proponents have countered, political affiliations aside, cases will still be subject to the same legal processes as any other ruling.

Still the appointments have raised the question of just how influential the Supreme Court truly is, both on the federal and more local level. How will rulings going forward influence and even change state law? Will new, possibly controversial rulings have an effect on precedents on the local and regional levels?

Join us for a City Club Youth Forum on the ways in which federal law impacts what happens locally.