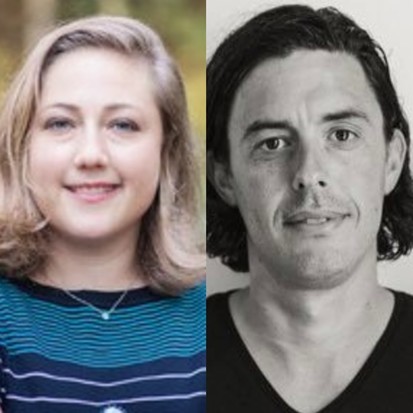 The Republican Reckoning: The Future of the Party Post-Trump

"Unfortunately, the best possible future for our Republican party is going to be with a leader that, on some level, dealt with Trump and collaborated with him. And that's why I am not a Republican any more." – Tim Miller

Over the past four years, former President Donald J. Trump elicited unprecedented loyalty from his base and also managed to maintain a tight grip on many Republican lawmakers. Many Republicans stood by Trump throughout his presidency and if they rebuked him, they did so in private. In many cases, voters demanded loyalty to Trump, and lawmakers stood by him for four years to ensure their own reelection and keep the party intact. Yet, the last few weeks of the Trump administration proved to be catastrophic for democracy, and further complicated how the former president’s party will move forward – with or without him.

Some Republicans hope that with Trump out of office, his grip on Republican voters will loosen. Others would prefer a clean break, and are urging the Republican Party to convict and denounce Trump entirely. After the insurrection at the Capitol on January 6th, 33 percent of Republicans indicated that the party should stop following Trump and take a new direction. How will Republicans– now the minority party– respond to the Biden Administration’s calls for unity? What role will Trump and his family take in the party going forward? Will they attempt to create a third political party? Is it possible that Trump has sown a rift in the Republican party deep enough that the party itself may fracture?

Join us as Sarah Longwell, Republican strategist and former Board Chair of the Log Cabin Republicans, and Tim Miller, former spokesperson for Jeb Bush's presidential campaign, share their thoughts on the past, present, and future of the Republican party post-Trump.