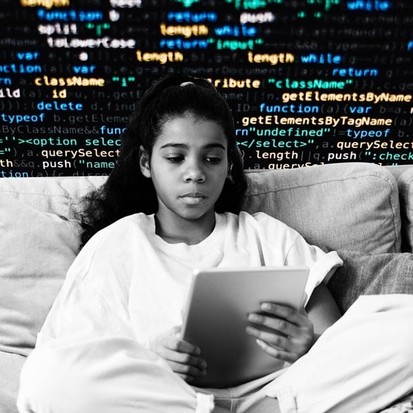 In 2016, the United Nations declared internet access a human right. Making the internet as a public utility has been discussed for decades, and the call to finally make the move to provide access to all was felt like never before at the onset of the COVID-19 shutdowns.

Nearly 15 percent of American homes have no internet access. Advocates of the push for internet as a public utility say lack of access creates lasting socioeconomic effects, as well as carrying the potential to impede the practice of other rights, such as free speech. Also without it, thousands of school children have been left behind due to lack of access. Now a year into the pandemic, this equates to a full grade loss for some of our poorest and most disadvantaged students. Public school enrollment has significantly decreased nationwide, with a 16 percent average drop in kindergarten enrollment. While using technology to continue classroom sessions was the obvious alternative to in-person schooling, for many parents and guardians internet access continues to be a luxury difficult to afford even prior to the massive job losses prior to the pandemic.

Several key issues, such as net neutrality and the shortage of affordable laptops, have also resulted in internet inequality for those with less economic access to the internet and funds to purchase technology.

What are local, state and the federal government doing to ensure citizens have sufficient access to the internet? How does the concept of net neutrality impact the push to address income internet inequality?

Join us at the City Club for a joint City Club Youth x EYEJ forum to discuss internet inequality.

Presented in collaboration with