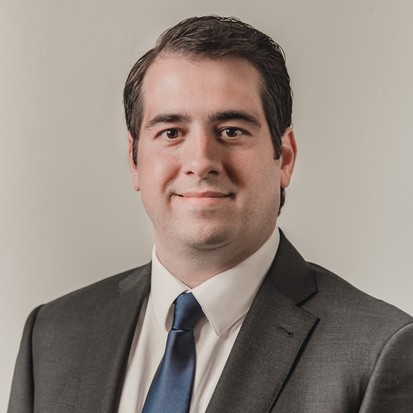 A Conversation with Ross DiBello

Ross DiBello grew up in Chesterland and graduated from both The Ohio State University and the Cleveland-Marshall College of Law. An attorney, he spent most of his career working for Judge Cassandra Collier-Williams, most recently as her staff attorney at the Court of Common Pleas.