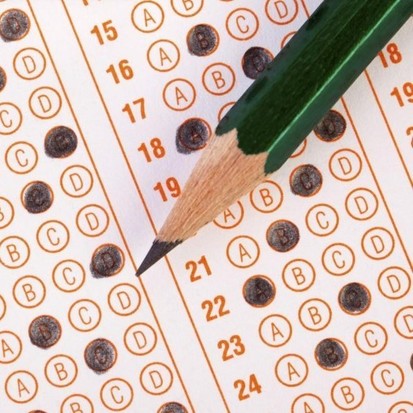 Youth Forum: The Future of Admissions Testing in Education

Dwindling enrollment. Another look at the digital divide. Hybrid and totally remote learning. The pandemic has sent ripples through the education system in the United States, in many ways permanently changing how our nation’s children learn. Amongst these change, how students are tested has been altered as well.

After schools were shut down a year ago, several college and universities made submitting SAT and ACT test scores optional. Prior to the pandemic, there were 1,070 schools that were test-optional – one of whom was test-blind. That figure has jumped to nearly 1,700 and counting, with more than 70 considering themselves test-blind for enrollment this coming fall semester. The College Board, the non-profit organization with a mission of making higher education accessible for all, recently announced they are no longer offering the SAT Subject Tests and the essay. With standardized testing under more scrutiny than ever before, educators, parents and student are taking a deeper look at the organization and the history and legacy of testing in the U.S. The College Board nearly operates as a monopoly with more than $1 billion in annual revenue. In recent years, studies and data have found that that testing in general puts our nation’s most vulnerable children at a socioeconomic disadvantage, leading to the College Board creating its controversial Adversity Index. In that same vein, opponents of say testing can actually give some kids an extra advantage.

Now, some colleges are phasing out the test altogether or, in some cases, creating their own entrance exam as is the case with the University of California school system.

The effects of the pandemic aren’t limited to college testing—high school and elementary school systems around the country are also taking another look at the benefits and shortcomings of standardized testing as well.