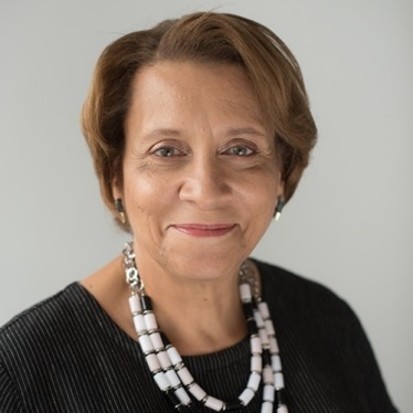 Missing from History: Black Suffragists and the Right to Vote

"During Reconstruction, women were as politically active as men even though they did not have the right to vote. Black women have been very political for a long time, understanding the connection between empowerment and protection. " – Paula J. Giddings

Last year, the United States commemorated the 100th anniversary of the ratification of the 19th Amendment. Women and men of all races, ethnicities, and identities fought for—and against—women’s right to vote. The national movement that led to the women's right to vote is not only a story about women’s rights, but is also an American story of race, class, citizenship, gender, immigration, political identity, and values.

It's a story that continues today. Black women are now the largest voting bloc in the United States and they had a dramatic impact on the 2020 election. All across the country, Black women worked to ensure that all eligible voters have their voices heard at the polls. In Georgia, former gubernatorial candidate Stacey Abrams is credited with dramatically increasing voter registration and voter education which lead to Georgia to flip from red to blue for only the third time since 1972.

Paula J. Giddings, the Elizabeth A. Woodson 1922 Professor Emerita of Africana Studies at Smith College, is known for her writings on the complicated history of Black women in America, including Ida: A Sword Among Lions, the award-winning biography of anti-lynching activist Ida B. Wells. She's also written extensively on the Delta Sigma Theta sorority, one of the largest Black women's organizations in the United States.

Join us as Giddings discusses the 19th Amendment: the political tradition of African American women, their struggle to be enfranchised, and how their activism led to the influence that Black women have on today’s electorate. This is a history far too little known and one which adds depth, complexity, and richness to the quest for women’s rights.