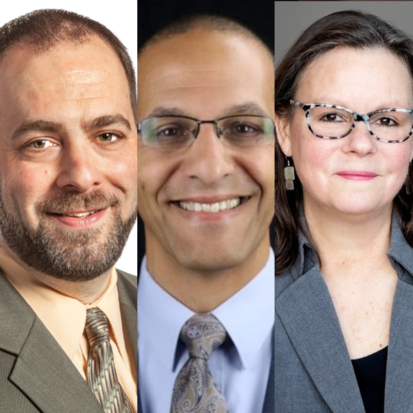 While the COVID-19 pandemic swept the globe over the last year, experts forecasted a "parallel pandemic" of declining mental health due to the stress, isolation, loneliness, and anxiety brought on by job loss, economic uncertainty, and work and social restrictions. For those who already suffered from mental health and substance abuse disorders, the pandemic often exacerbated their symptoms and created new barriers for treatment.

Mental distress during the pandemic occurred against a backdrop of high rates of mental illness and substance use that existed prior to the current crisis. A recent survey from the Kaiser Family Foundation found that four in 10 U.S. adults now report symptoms of anxiety or a depressive disorder, up from one in 10 adults who reported these symptoms at the same time in 2019. Another 11 percent reported having seriously considered suicide in the past month. The increase in symptoms was most striking for young people aged 18-24. In addition, in December 2020, the CDC reported that the 12-month period ending May 2020 had the highest recorded number of drug overdose deaths in the United States, more than 81,000.

At the same time, Americans, especially people of color and people with marginalized gender identities, are finding it even more difficult to access behavioral health services. President Biden, initially criticized for not including mental health services in his COVID-19 recovery plans, has included $1.5 billion for community mental health service block grants and another $1.5 billion in block grants to fund substance-use disorder prevention and treatment in the recently announced American Rescue Plan. But is it enough, especially for states like Ohio?