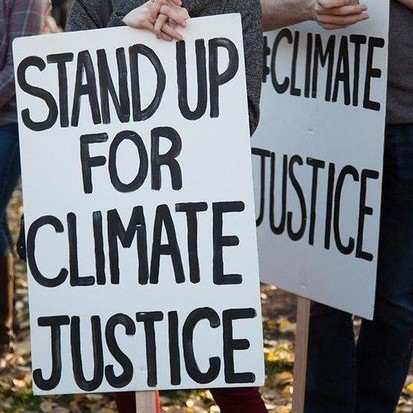 In April, four years after President Donald J. Trump began to pull the United States out of the Paris Agreement, President Joe Biden and his top officials are reengaging with world leaders and making aggressive commitments to cut greenhouse gas emissions. As part of a two-day summit, he announced the United States will target reducing emissions by 50-52 percent by 2030 compared to 2005 levels.

While much of the responsibility for combatting the effects of climate change are being negotiated on the world stage, many of the most actionable solutions are small and local. How we live and work together in communities and cities can have a huge impact in tackling climate change, yet most are unaware of the tools at their disposal to help create meaningful change. How can the solutions be advanced to create greater racial and economic equity down to the neighborhood and household level? What can a local government, local utility, business or congregation do to bring about greater environmental and economic justice? And how are these benefits amplified when residents are engaged early and often on local policymaking?

This forum is part of the Changing Climate series sponsored by