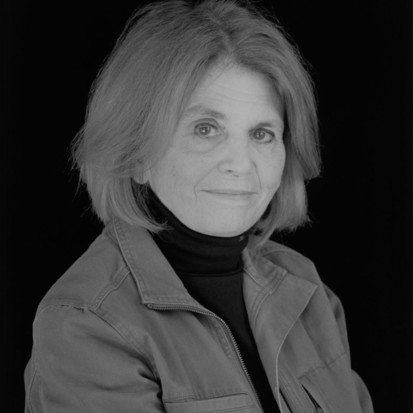 "This convergence in the early 60s of all these forces coming together have a common factor of fighting for justice." – Patricia Sullivan, Ph.D.

On April 5, 1968, the day after Martin Luther King Jr. was assassinated, Senator Robert F. Kennedy stood at The City Club of Cleveland's podium and delivered the Mindless Menace of Violence speech, now considered one of the most important speeches of the 20th century.

History, race, and politics converged in the 1960s in ways that indelibly changed America. A new book by civil rights historian Patricia Sullivan places Kennedy at the center of the movement for racial justice of the 1960s—and shows how many of today’s issues can be traced back to that pivotal time

When protests broke out across the South, Kennedy, then a young attorney general, confronted escalating demands for racial justice. What began as a political problem soon became a moral one. In the face of vehement pushback from Southern Democrats bent on massive resistance, he put the weight of the federal government behind school desegregation and voter registration. Kennedy’s youthful energy, moral vision, and capacity to lead created a momentum for change. He helped shape the 1964 Civil Rights Act but knew no law would end racism. When the Watts uprising brought calls for more aggressive policing, he pushed back, pointing to the root causes of urban unrest: entrenched poverty, substandard schools, and few job opportunities. Strongly opposed the military buildup in Vietnam, but nothing was more important to him than “the revolution within our gates, the struggle of the American Negro for full equality and full freedom.”

Join us as Sullivan discusses her research and Robert F. Kennedy’s life and legacy against the backdrop of the wide-ranging racial reckoning of the 1960s with Kathleen Kennedy Townsend, daughter of Robert F. and Ethel Kennedy.