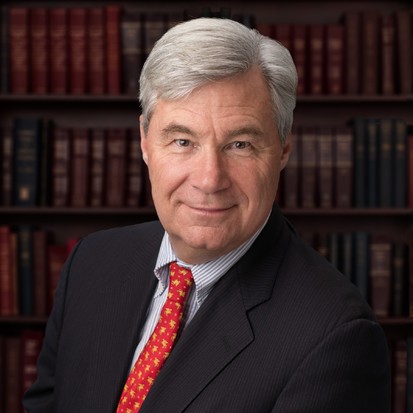 "What is the problem with court capture? Courts who are no longer interested in impartial justice so much as having an agenda for a particular set of parties." – Senator Sheldon Whitehouse

In May, 2020, Senators Debbie Stabenow (D-MI), Chuck Schumer (D-NY), and Sheldon Whitehouse (D-R.I.), released a report examining a decades-long effort by conservative interests to remake the federal judiciary. The 54-page report, Captured Courts: The GOP's Big Money Assault on the Constitution, our Independent Judiciary, and the Rule of Law, details the impact Republicans and millions of dollars of "dark money" have had on the court, with nearly 200 judicial nominees confirmed during the Trump presidency. The report maintains that many of these appointments were not based on a judge's qualifications or expertise, but rather in their ability to adhere to and further the goals of the Republican party.

The report follows a several years of increased tension in the Senate over the perception of partisan judicial nominations. The tension escalated after the death of Supreme Court Justice Ruth Bader Ginsburg and the expediated process to confirm a replacement before Election Day. On September 22, 2020, Senator Whitehouse testified before the House Judiciary Committee Subcommittee on Courts, Intellectual Property & the Internet about the court capture and its effect on an independent judiciary, the rule of law, and the future of American democracy.

Senator Whitehouse, a former U.S. Attorney and State Attorney General, was elected to the Senate in 2006. He is also the author of Captured: The Corporate Infiltration of American Democracy.