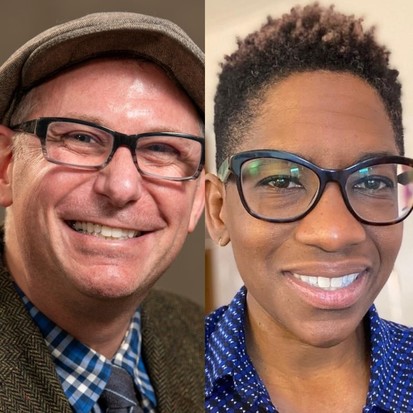 Beyond Pride: Why LGBTQ+ Visibility Matters

"In order to understand who we are and where we are, we have to understand our past, our legacy, those who came before us, those who did the same work - how can we learn from that?" – Deidre McPherson

It's vital that there be accurate and inclusive representation of LGBTQ people in the stories we tell. Are the right people telling these stories? If not, why?

Earlier this year, the LGBTQ advocacy organization GLAAD released its annual Where We Are on TV report. For the first time in five years, the overall representation of lesbian, gay, bisexual, transgender, and queer characters on television decreased. Despite the overall decrease, the racial diversity of queer characters increased. Amid pandemic setbacks, how do storytelling entities - media, television, film, literature, art and culture – create accurate and authentic portrayals of members of the LGBTQ community?

Queer representation in media, literature, and arts and culture can break new ground with stories and depictions that resist harmful stereotypes. During Pride month and a hotly contested American culture, where is the public at large in understanding the intersectionality of race, gender identity and expression, and sexuality?