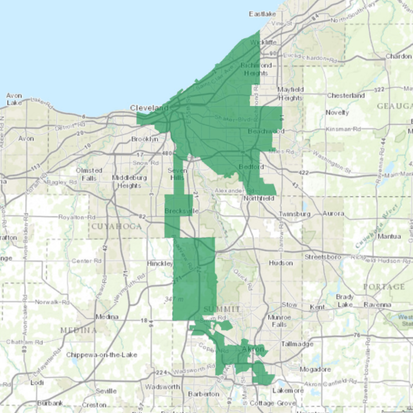 Earlier this year, U.S. Representative Marcia Fudge − the Warrensville Heights Democrat who represented Ohio's 11th District since 2008 − was confirmed as the 18th Secretary of the U.S. Department of Housing and Urban Development. The vacancy allows voters to choose a new representative in special elections slated for August 3 and November 2.

District 11 is one of two majority-minority Ohio districts protected under the Voting Rights Act of 1965. It encompasses much of Cleveland, its eastern suburbs, a western portion of Akron, and about 30 cities.

Join us for a 90-minute virtual debate as the Democratic candidates for District 11 explain their platforms and differences, and why they deserve your vote. Have a question? Submit it to debates@cityclub.org by June 18 at 12 p.m.

The livestream will be available beginning at 5:30 p.m.