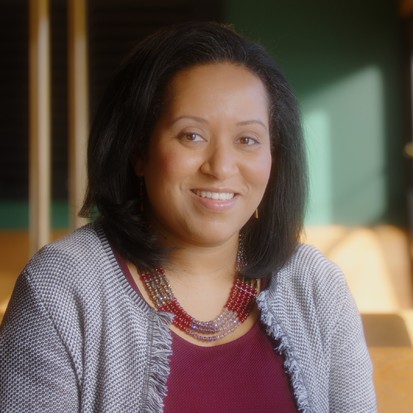 Where We're Headed (and How to Get There by Transit): The Future of the Greater Cleveland RTA

Public transit plays an essential role in ensuring all residents have the freedom to get where they need to go, like their jobs, medical appointments, grocery stores, and school. Public transit is also a solution to reducing greenhouse gas emissions in highly congested urban areas. Yet, less than 2% of our state budget's transportation dollars are dedicated to public transit, which many experts believe simply is not enough. An absence of multi-modal options that rely on safe pedestrian routes and protected bike lanes also add to the challenges faced by public transit.

Last month, Greater Cleveland RTA launched "Next Gen RTA," which introduced changes to many routes, including an increased frequency of bus service, reduced wait times, and an increased number of "one seat" rides--reducing the need for bus transfers.

Join the City Club in Public Square as we talk with India L. Birdsong, General Manager and CEO of Greater Cleveland RTA on this next chapter of public transit in Cleveland.

City Club in Public Square is supported by