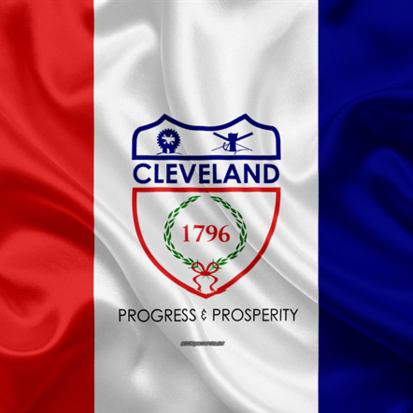 In May 2021, Cleveland Mayor Frank Jackson announced he would not be seeking a fifth term as Mayor of Cleveland—opening up a race for new leadership not seen in 16 years.

In the lead-up to the 2021 Cleveland Mayoral election, The City Club of Cleveland—in partnership with Ideastream Public Media—will be hosting two debates. All seven candidates seeking office have been invited to participate in both debates.

This debate is the first of two, and will exclusively feature questions coming directly from voters like you asking about issues and topics that are most important to you and your communities.

Topics will be divided among the two debates. This first debate will cover: Racial equity, public safety, housing, transparency in government, and health equity.

Join us live on 90.3 WCPN, WVIZ PBS, or at cityclub.org on August 10th starting at 7:30pm for a 90-minute debate held at the Westfield Studio Theatre at the Idea Center in Playhouse Square, moderated by Rick Jackson, Senior Host/Producer with Ideastream Public Media.

The livestream will be available beginning at 7:30 p.m.

This Mayoral Primary Debate is presented with support from