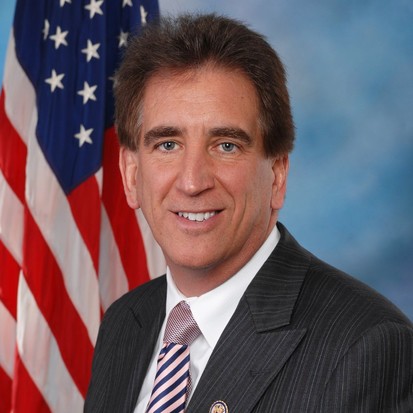 A Conversation with James B. Renacci

James B. Renacci announced on June 9, 2021 that he was joining the race for Ohio governor.

A Pennsylvania native, Renacci moved to Wadsworth in 1983 where he founded LTC Management Services, a company that owned, operated, and managed nursing facilities throughout the region. Throughout his 30-year business career, he owned and operated more than 60 entities, created more than 1,500 jobs and employed more than 3,000 people. Renacci served as Mayor of Wadsworth from 2004-2008.

Renacci was elected to the United States House of Representatives in November 2010, serving the 16th district of Ohio from 2011-2018. He served on the Financial Services Committee, House Ways and Means Committee, and the House Budget Committee.

Join us for a conversation with gubernatorial candidate James B. Renacci.