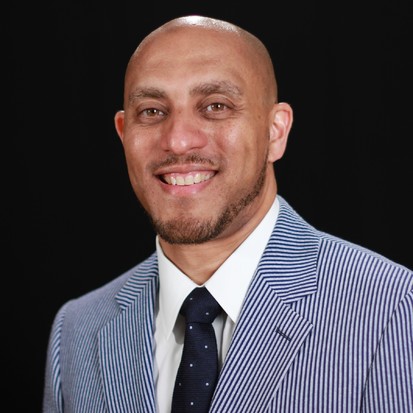 In 2020, the City of Cleveland declared racism a public health crisis, bringing to the forefront honest conversations about systemic racism’s influence on equity, access, and human rights. Yet, the debate around Critical Race Theory has been heating up nationwide. In Ohio, two bills are circulating through the statehouse attempting to limit discussion on race in the classroom, and local school boards are grappling with feedback from both sides of the aisles.

But what exactly is Critical Race Theory? And what is it NOT? And how has this framework of analysis become the new punching bag in the culture wars of the country?

Join us, in-person at the City Club as we welcome Dr. Hasan Kwame Jeffries, Associate Professor of History at The Ohio State University. Dr. Jeffries has worked on several public history projects. From 2010 to 2014, he was the lead historian and primary scriptwriter for the $27 million renovation of the National Civil Rights Museum at the Lorraine Hotel in Memphis, Tennessee, the site of the assassination of Dr. Martin Luther King, Jr. He hosts the podcast “Teaching Hard History: American Slavery,” a production of the Southern Poverty Law Center's Teaching Tolerance Project. Dr. Jeffries has also contributed to several documentary film projects, including the Emmy nominated PBS documentary Black America Since MLK, as a featured on-camera scholar.