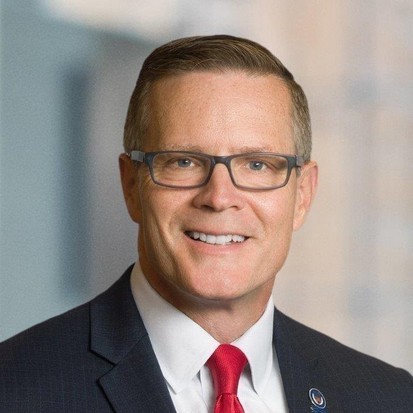 Kevin J. Kelley was born in Cleveland and received his JD degree from Cleveland State University Marshall College of Law. Kelley was first elected to Cleveland City Council in 2005 representing Ward 13. In 2014, he was elected as President of Council and is chair of the Finance Committee and Rules Committee.

As mayor, Kelly plans to forge a new path for every person and neighborhood in Cleveland by promoting public safety, workforce development, addressing the digital equity divide, and more.

Join us online on October 14th starting at noon as we learn more about Cleveland mayoral candidate, Kevin J. Kelley. The conversation will be moderated by City Club CEO Dan Moulthrop.