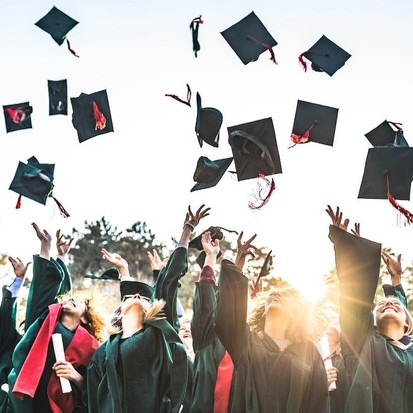 "Our community is at its best when it has robust public-private partnerships - - and that is what Say Yes Cleveland is." – Diane Downing

In January 2019, Say Yes Cleveland was launched as the fourth community-wide organization based on the Say Yes to Education model of tuition scholarships and support services for Cleveland students. With its 25-year commitment, Say Yes Cleveland was seen as a complete game-changer and ushered in the next era of public-school education where all kids have the opportunity to succeed through post-secondary education.

When Say Yes Cleveland first launched, the City Club heard from local leadership on how Cleveland plans to leverage the scholarship program and expand support services. But nobody could have predicted what was to come. Cleveland schools, students, and parents have now weathered three school years touched by the COVID-19 pandemic, and the increase in capacity for support services has never been more critical.

How has Say Yes Cleveland been able to step up to serve CMSD scholars in this most urgent time of need? What else needs to be done to ensure more students succeed? And what are the strategies Say Yes Cleveland will employ to combat some of the more pressing challenges exacerbated by the pandemic?