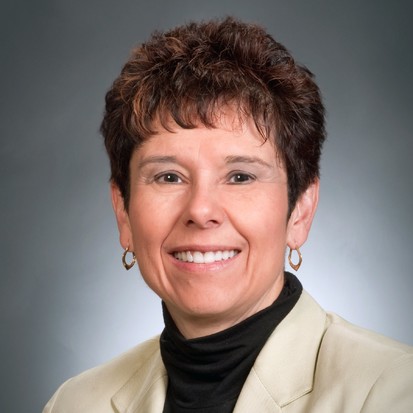 Pushing Boundaries and Breaking Barriers for the Benefit of All

When Dr. Marla Pérez-Davis was growing up in Puerto Rico, there were some who doubted she could become an engineer.

Today, Pérez-Davis is the first Puerto Rican-born woman to serve as the Director of any NASA Center, and the second woman to lead Cleveland’s NASA John H. Glenn Research Center. Pérez-Davis oversees more than 3,200, scientists, engineers, civil service and support contractor employees, and manages an annual budget of more than $900 million.

Under her leadership, NASA Glenn continues to push the boundaries of innovation in space and aeronautics research by working to meet milestones on propulsion and power elements with the Artemis missions, where NASA will land the first woman and the first person of color on the Moon; and also using innovations in electric propulsion to change the future of aviation, where the skies of tomorrow look very different than they do today.

Join us, in-person at the City Club on January 28th as we hear from trailblazer, Dr. Marla Perez-Davis, in conversation with Dr. Kirsten M. Ellenbogen, President & CEO of the Great Lakes Science Center.

This forum is generously sponsored by