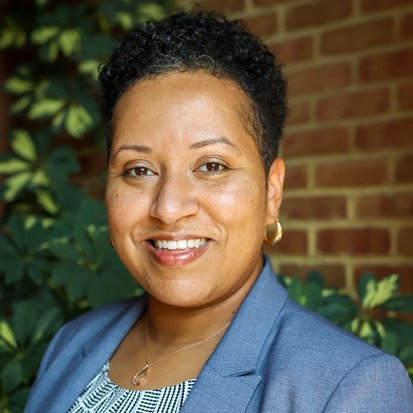 Connecting to the Community

Public transit is more than just busses, trains, and track. It’s economic development, equity of access, and one of our community’s greatest assets.

In July 2021, the City Club welcomed India Birdsong to our Public Square series, where she discussed the next chapter of the Greater Cleveland Regional Transit Authority (RTA); as well as the recent launch of "Next Gen RTA," which introduced changes to many routes, including an increased frequency of bus service, reduced wait times, and an increased number of "one seat" rides--reducing the need for bus transfers.

Now, RTA is looking at innovative changes to the Transit Police Department, fare collection, and more. New investment opportunities have also found alignment as a result of the American Rescue Plan Act.

Join us, in-person at the City Club as we hear from India Birdsong, General Manager and CEO of the Greater Cleveland Regional Transit Authority as she discusses what’s next for our city’s public transit system.