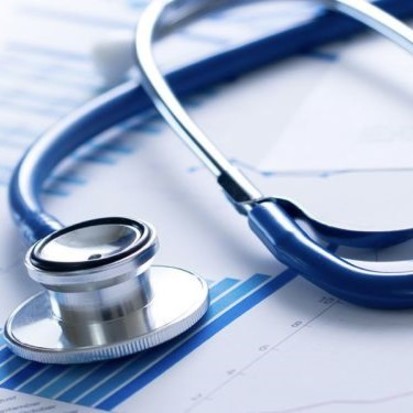 As part of his political campaign, President Joe Biden laid out the groundwork for significant leaps and change in healthcare.

President Biden issued nearly 40 executive orders during his first 100 days in office, about 12 of which were specifically targeted to address changes in healthcare. Some orders made way for easier access to Medicaid and the Affordable Care Act, while others directed secretaries of various governmental agencies to review policies currently in place, with some being rewritten or purged altogether. While a step in the right direction, those seeking healthcare reform believe tackling such issues should be more aggressive.

Locally, and despite being home to some of the best healthcare facilities in the world, Ohio ranks 47th out of 50 states or healthcare. Ohio’s ranking is largely the result of socioeconomic inequalities, such as access to healthcare, childhood adversity and trauma, and access to healthcare, among other issues. Also, several cities around the U.S., including Cleveland, have declared racism to be a public health crisis, but what do these proclamations means on the state, regional and national levels?

Join us in a virtual forum as a Youth Forum panel explains the impact of healthcare reform and the political strides that have been taken to address it.