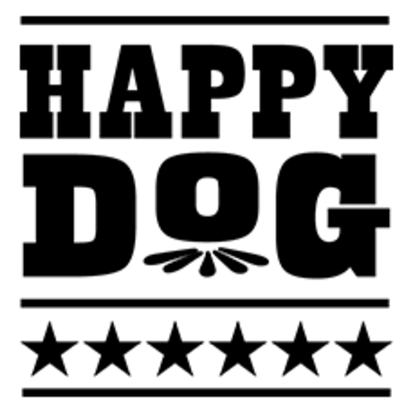 Happy Dog Takes on the State of European Democracy

The slide toward autocracy among some European nations has called into question the health of European democracy and the upending of politics as we know it in Europe. This changing tenor has proved a challenge, and as in the case of NATO, the strength of the European Union is being revisited.

In early April, Viktor Orban, Hungary's authoritarian leader and longtime Russian ally, won his fourth consecutive term. He viewed his win as a snub to both the European Union and President Volodymyr Zelensky of Ukraine--who Orban called an "opponent he had to overcome" on the campaign trail. And by the time we gather at the Happy Dog on May 4th, the French election will have been decided between President Emmanuel Macron and challenger Marine Le Pen. While Macron is projected to win, his lead is much less comfortable than in 2017. Le Pen is running for the third time on a far-right agenda and has positioned herself as a Putin ally. She has spent over a decade rallying against the European Union, and if she wins, would be the first far-right presidency in French history.

What does this all mean for the state of democracy in Europe? Join us at the Happy Dog in the historic Gordon Square Arts District as we talk about the recent elections in Europe and what this all means for democratic nations worldwide.

Both the City Club and The Happy Dog require attendees to provide proof of Covid vaccination or a negative Covid test within 24 hours to attend. Email info@cityclub.org with any questions.