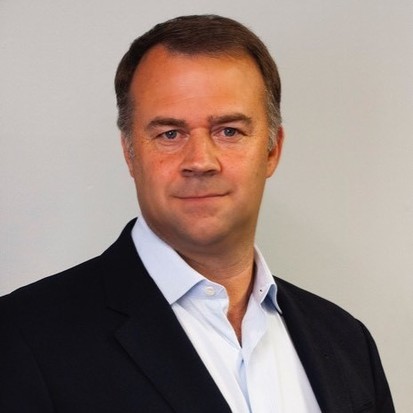 Laboratories of Autocracy: A Wake-Up Call from Behind the Lines

"We need to bring accountability back into politics." – David Pepper

The greatest threat to American democracy, says David Pepper isn't the high-profile antics of national politicians. In his new book, Laboratories of Autocracy, he posits that the greatest danger to democracy is in our own statehouses, and the dismantling of democratic institutions is happening right under our noses.

Pepper points to often unchecked state legislatures that enjoy immense power with what seems like total anonymity. Most Americans cannot name their state representatives, yet state legislators make critical decisions on economic policy, budgets, energy policy, criminal justice, education, and more. And on the heels of the Ohio Supreme Court dismissing the fourth set of redistricting maps due to gerrymandering, statehouse decisions can easily influence federal politics in favor of a single party.

Pepper is a lawyer, writer, political activist, former elected official, adjunct professor and the former Chairman of the Ohio Democratic Party. Join us to hear how he believes citizens can protect democracy at in their communities, at the state level, and around the country.

After the forum, a book signing with David Pepper will be available. Mac's Backs will be on site for book sales.